Jorge Otero-Pailos is a New York-based artist and preservationist best known for making monumental casts of historically charged buildings. Drawing from his formal training in architecture and preservation, Otero-Pailos’ art practice deals with memory, culture, and transitions, and invites the viewer to consider buildings and functional objects as powerful agents of change. Many of his artworks are made by preserving parts of monuments deemed insignificant by others, whether it be dust, or entire building parts.

Watch below an interview with Jorge Otero-Pailos, separated into short clips, about his process and the method behind Watershed Moment. 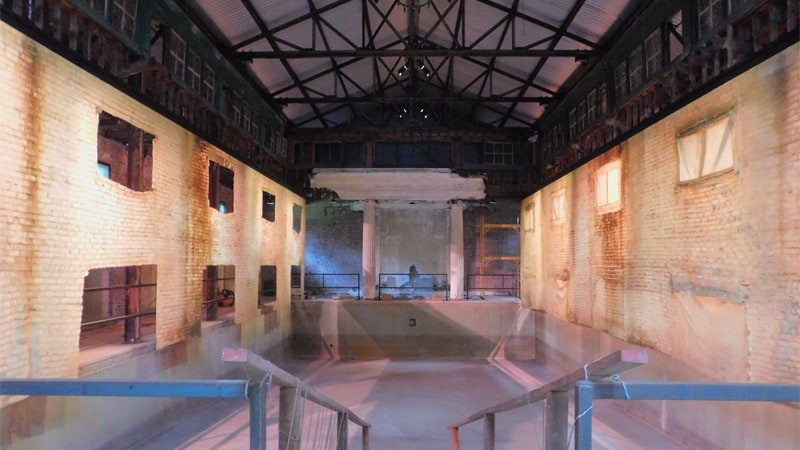